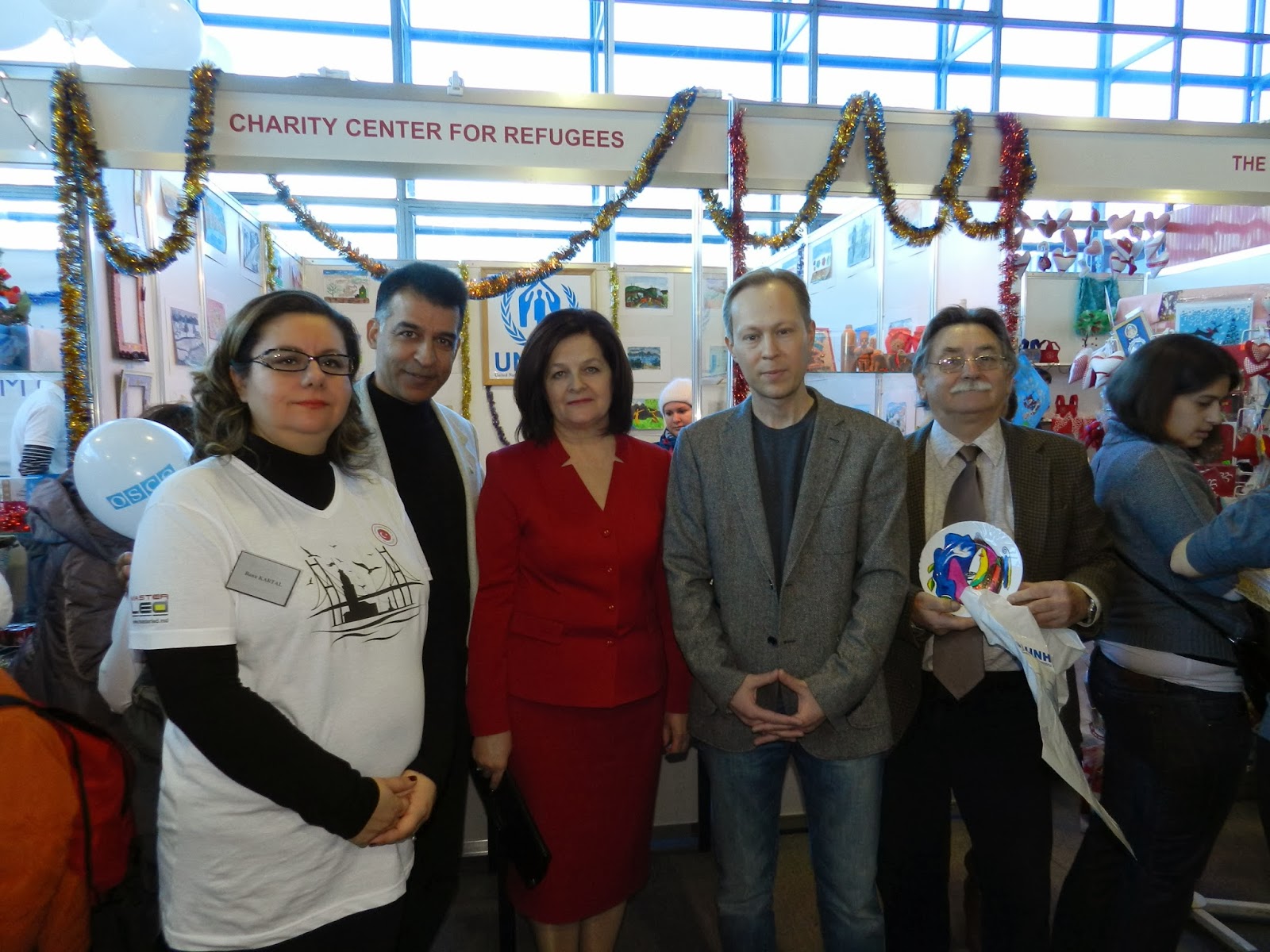 In many countries, December is traditionally a month of celebrations. All around the world, different countries prepare the winter arrival and the season’s traditional holidays. Thus, each year in December in numerous places the street illuminations are being set, while in the main cities it is very common to organize winter bazaars, as a way of preparing for the upcoming joyous events and to spread the spirit of the holidays.
In Moldova, a certain type of bazaar, the Winter Charity Bazaar, initiated and promoted by the International Women’s Club (IWC), takes place every year since 1999. In fact the same year marked the start of our activities, as well as the start of our collaboration with IWC. The specificity of this bazaar is that different Embassies and International Organization gather together in other to support a chosen non-profit organization through the sale of local and international products and crafts. This year, Hippocrates Centre, an association that helps disabled children and their families, will receive the amount collected through the Winter Charity Bazaar. 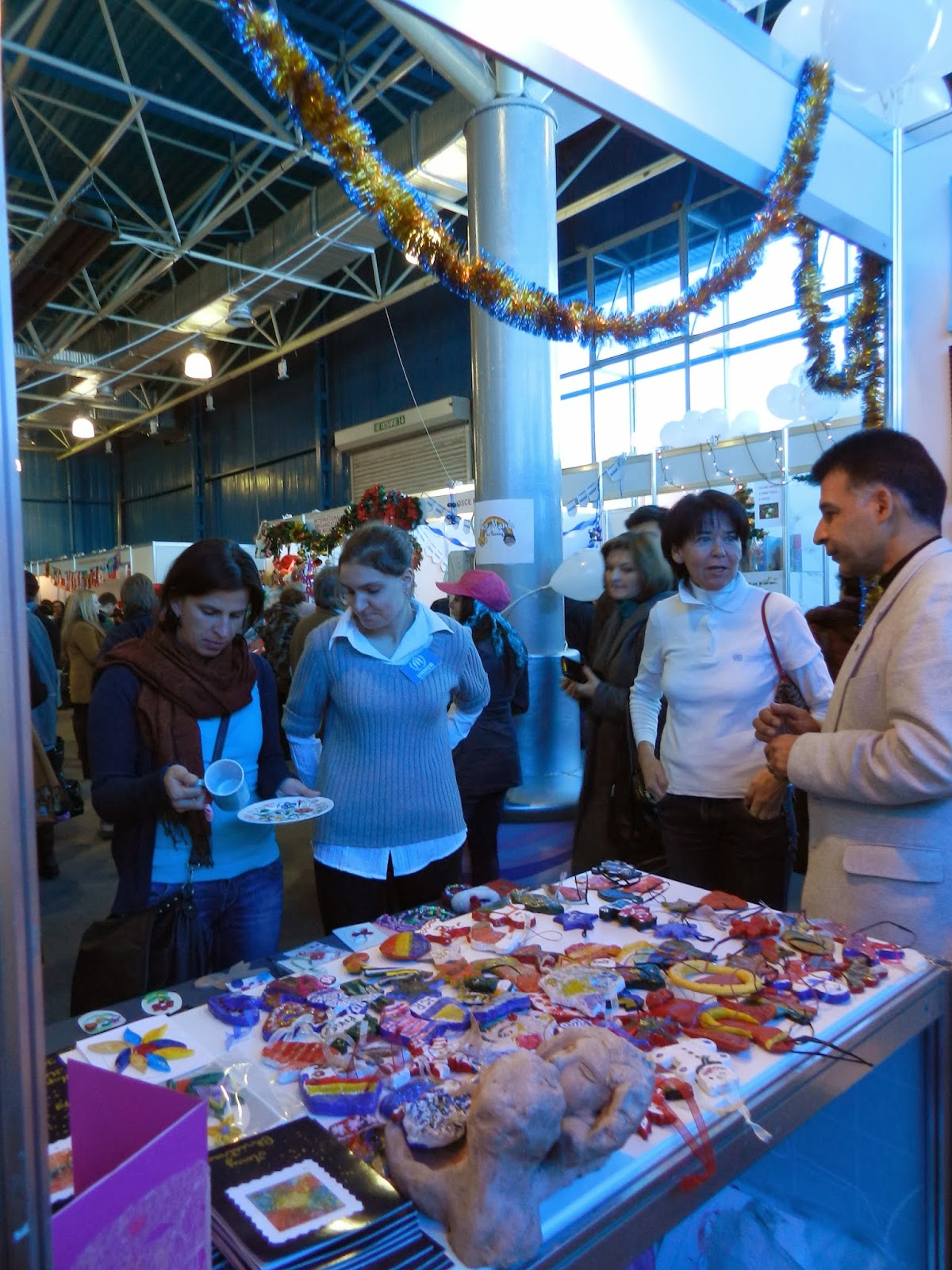 On this occasion, as in previous years, the CCR participated in the Bazaar by representing the refugees and asylum seekers in Moldova through their works and handcrafts. CCR exposed for sale a series of Christmas tree ornaments, cups, bow ties and decorated bottles, all made by children and adults refugees from different countries during workshops. Furthermore, we had the opportunity to offer delicious shawarma that has been prepared by a young and promising Armenian refugee.
During the day, the CCR enjoyed the visit of its partners, including Mr. Octavian Mohorea, the Head of the UNHCR Office in Moldova, and Mrs. Ecaterina Silvestru, the Deputy Director of the Bureau for Migration and Asylum. Apart from that, other important figures passed by our booth, such as Mrs. Margareta Timofti, the wife of the current President of the Republic of Moldova, Ms. Nicola Harrington, the UN Resident Coordinator in Moldova, and Mr. Alexandru Tanase, the President of the Constitutional Court, the President of the Constitutional Court, as well as some representatives of embassies and international organizations based in Moldova. 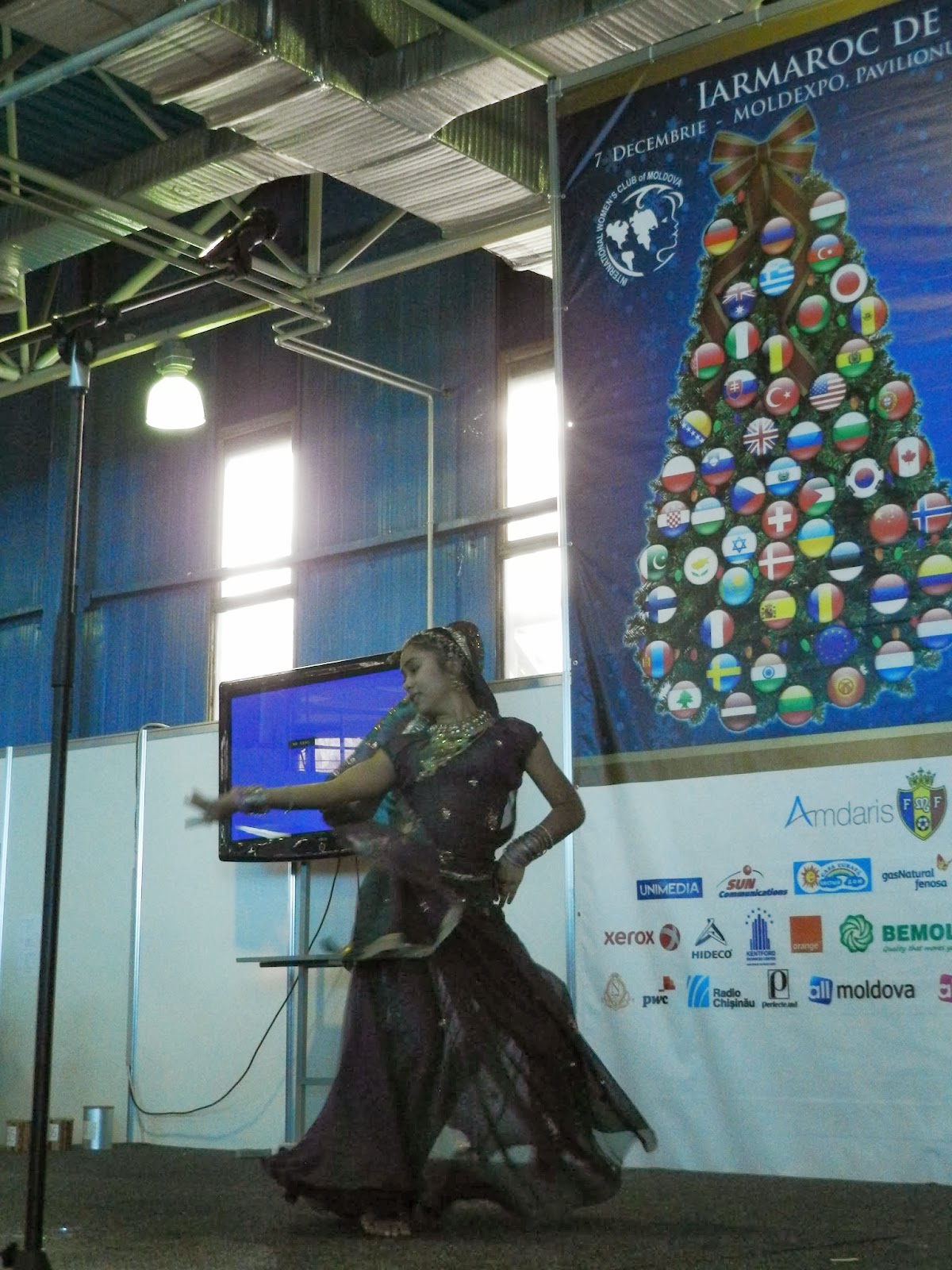 We were glad to present all our products to visitors of the Bazaar, as it gave us a great opportunity to raise awareness about refugees problematic in Moldova and lobby the interests of our persons of concern. CCR will surely continue participating in this Bazaar and collaborating with the International Women’s Club because it’s a unique event of this type for bridging closer the refugee and local community in a common effort of solidarity in order to help other vulnerable people in Moldova.