The 12th edition of the Festival of Ethnicities 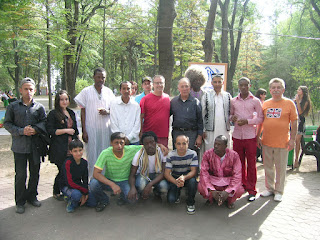 Saturday, September 15, in the Stefan cel Mare Public Garden, the Bureau of Interethnic Relations with the support of the Chisinau Mayoralty held the Republican Festival of ethnicities entitled “Unity through diversity”. The festival has reached its 12th edition and about 40 ethno cultural organizations, including the Charity Centre for Refugees, participated there. It aims to help integrate representatives of different ethnic groups by harnessing the traditions and the ancestral customs.
About 60 tents were installed in Stefan cel Mare Public Garden and each prepared for the city residents a small presentation, and traditional dishes. The event was attended by high officials of our country: the President of the Republic of Moldova, government and parliament officials, ambassadors accredited in Moldova, and others. 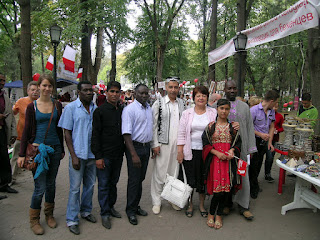 After the floral tribute to the monument of Stefan the Great the official opening ceremony followed starting at 10:30 am. After attending the official opening, dignitaries passed through the ethnic courts, where they did not hesitate to taste the dishes. The festival program included as well a festive concert, exhibits of national clothing, books, artworks and handicrafts. 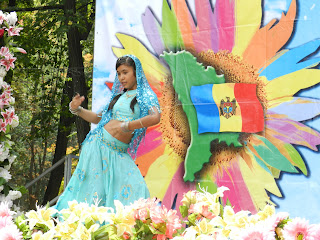 Traditionally, the Charity Centre for Refugees, an Implementing partner of UNHCR Moldova, was present at the Festival, participating at this event for the tenth time. This year CCR presented a photo exhibit of refugee community, with the topic “Integration of refugees into society”, the exhibit of refugee children artworks and a trade fair of cultural, art and daily African objects from Egypt. Several refugees and asylum seekers displayed their national costumes and the representatives of the African and Asian community entertained the visitors with their dynamic dances. The passers were happy to dance with the refugees who were gladly posing for pictures taken by locals. Alvina Khan, whose father is from India and mother is from Moldova, embellished the event with Indian dances which she practices from early childhood. Our various exhibit and joyful atmosphere attracted attention of thousands of visitors, including the authorities.
Among the visitors to the stand was the President of the Republic of Moldova, Mr. Nicolae Timofti. The dignitary mentioned that he is pleased to see the multitude of nationalities gathered together in the same place, and he highly appreciates the presence of the refugee community. The President also stressed that the Government is always ready to offer his support and assistance in order to help refugees to better integrate in the local society. 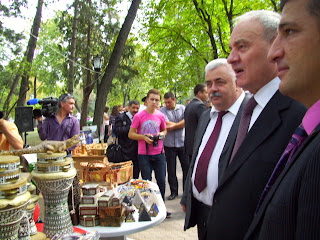 The participation of CCR in the annual festival helped promote Moldova’s important role as a country of asylum for persons fleeing persecution and war. The Festival, itself, contributes to harmonization of interethnic relations, preservation of culture, traditions and customs of ethnic groups inhabiting the Republic of Moldova. 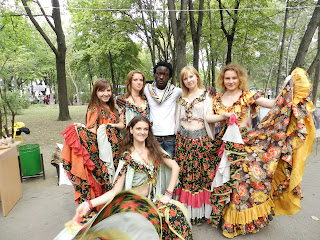 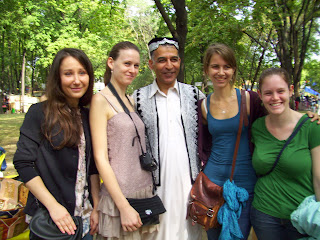 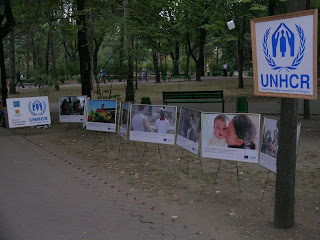 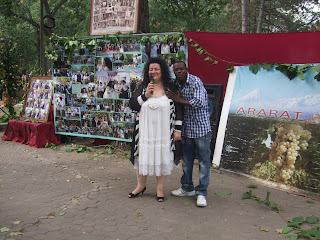 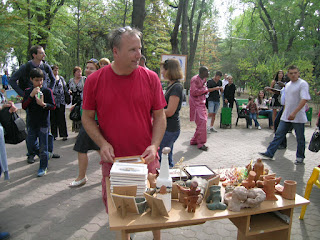 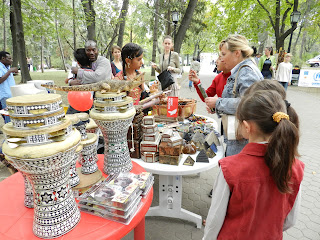 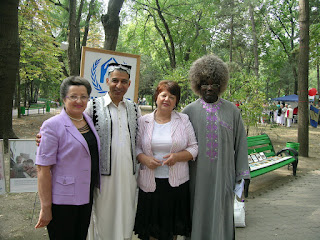 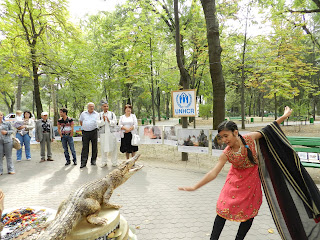 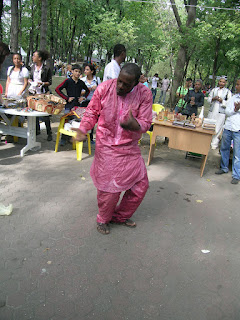 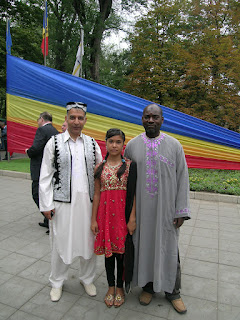 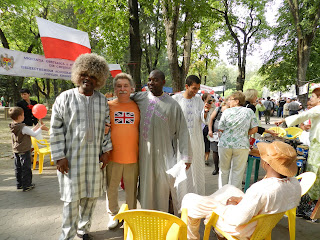 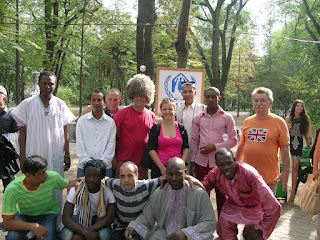